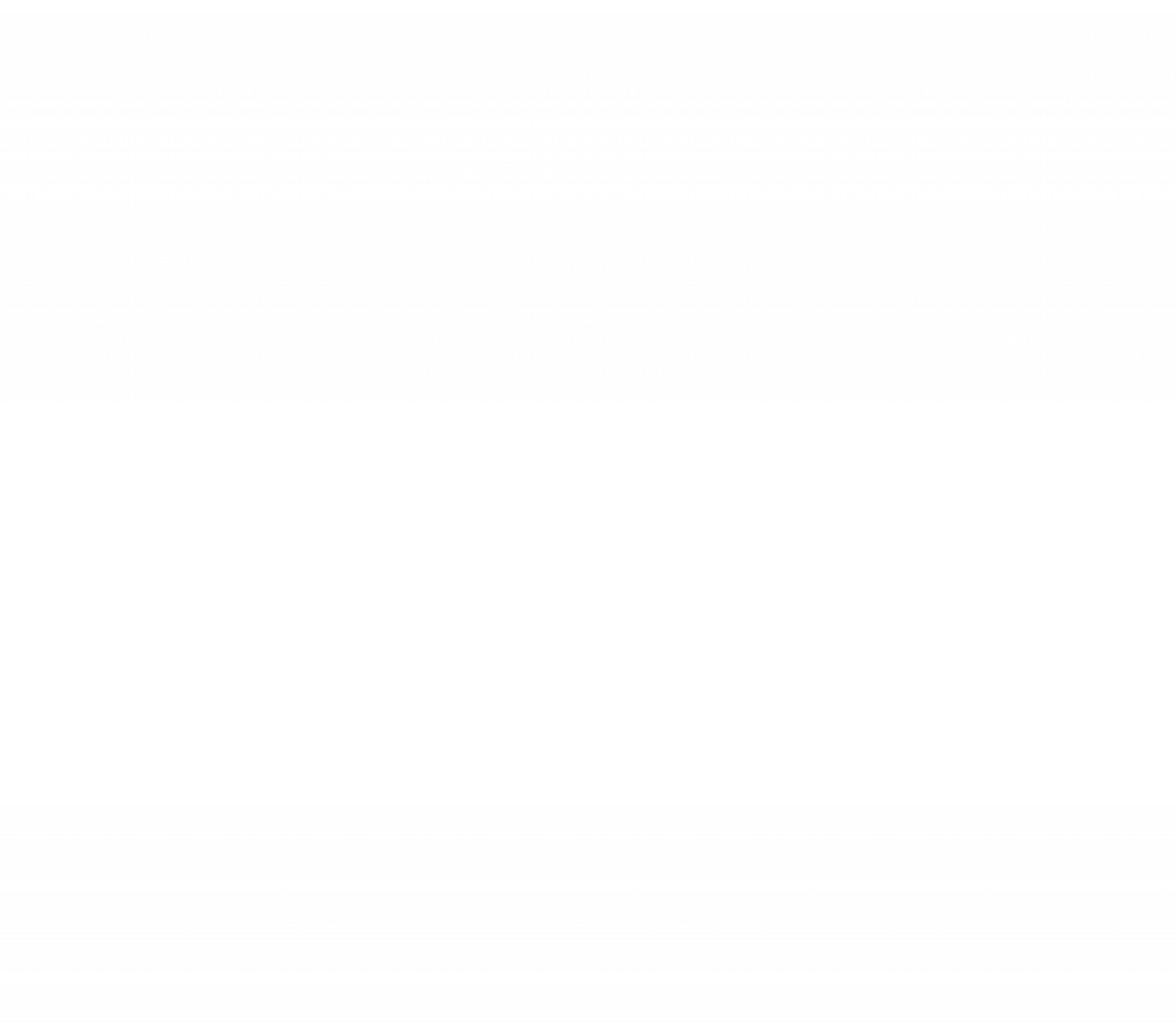 Dr Stephen Clark, AGPAL Chief Executive, said “The AGPAL and QIP Excellence Awards recognise and reward the commitment that general practices make to quality improvement within a health care setting. The nominations process has allowed me the privilege to gain a unique insight into the inspiring achievements taking place within the health care environment. Congratulations to Hunters Hill Medical Practice for being selected as a finalist for the AGPAL General Practice of the Year Award”.

The Excellence and Highly Commended recipients of the AGPAL General Practice of the Year Award will be presented in Melbourne at the AGPAL and QIP Conference Gala Dinner on Friday 18 May 2018. Dr Badr and staff members will be there representing HHMP.

Hunters Hill Medical Practice acknowledges and respects the ATSI people and is honoured to contribute to their healthcare.